Before reading this guide, make sure to read Configuring Manga+Press and Theme Customization first.

Manga+Press uses both WordPress custom post-types and the Media Library to help you manage your comic series. On activation, Manga+Press creates two new content-types, called "Comics" and "Comic Pages," which are used to manage your comic posts. Navigation is handled automatically, using the same backend functionality that handles navigation between blog posts.

Start by navigate to the WordPress admin and clicking on Comics (below Posts in the menu).

*If you're intending to organize your comic by categories (ie: Series taxonomy), then either select or add a new category using the Series meta-box in the right sidebar.

Click the Publish button, or click the Edit link next to Publish Immediately to schedule the comic post to be published at a later date. More info on scheduling posts: WordPress.com: Schedule A Post.​

Repeat the above process until you have a group of comics.

*Depending which options are chosen in Manga+Press settings, this will have an impact on comic navigation. See Configuring Manga+Press: Configure Category Grouping for more information.

Editing and removing comics works the same as default WordPress posts and pages. Clicking on the title of an existing comic in the Comic screen or the Edit link when hovering over the same title take you to the Edit Comic screen.

Clicking on the Trash link (which appears when you hover over the title) will put the comic in the Trash bin, from where you can either restore it or delete it permanently.

Organizing Your Comics with the Series Taxonomy

Comics can be ordered by category, just like regular WordPress posts. However, for Comics we have a custom taxonomy labeled "Series," which works like the default WordPress category taxonomy. Using this taxonomy, you can group your comics according to chapters, issues, or even serials. Using the Series taxonomy can also control how you navigate between each comic. The Configure Category Grouping section of the Configuring Manga+Press guide offers more information on comic organization and how navigation behaves between categories.

Working with Comic Pages (new in 4.0) 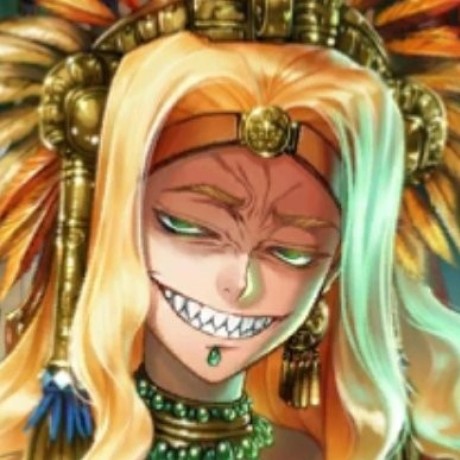 Last updated 2 years ago
Edit on GitHub
Contents
Introduction
How To
Posting and Managing Comics
Organizing Your Comics with the Series Taxonomy
Working with Comic Pages (new in 4.0)